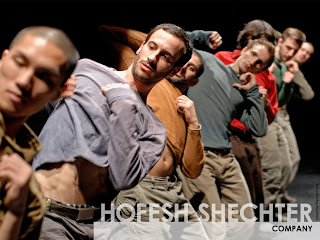 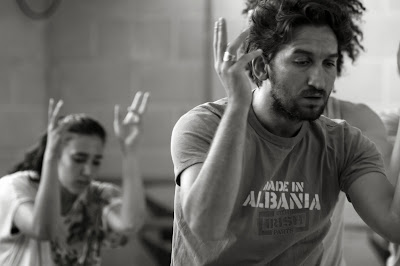 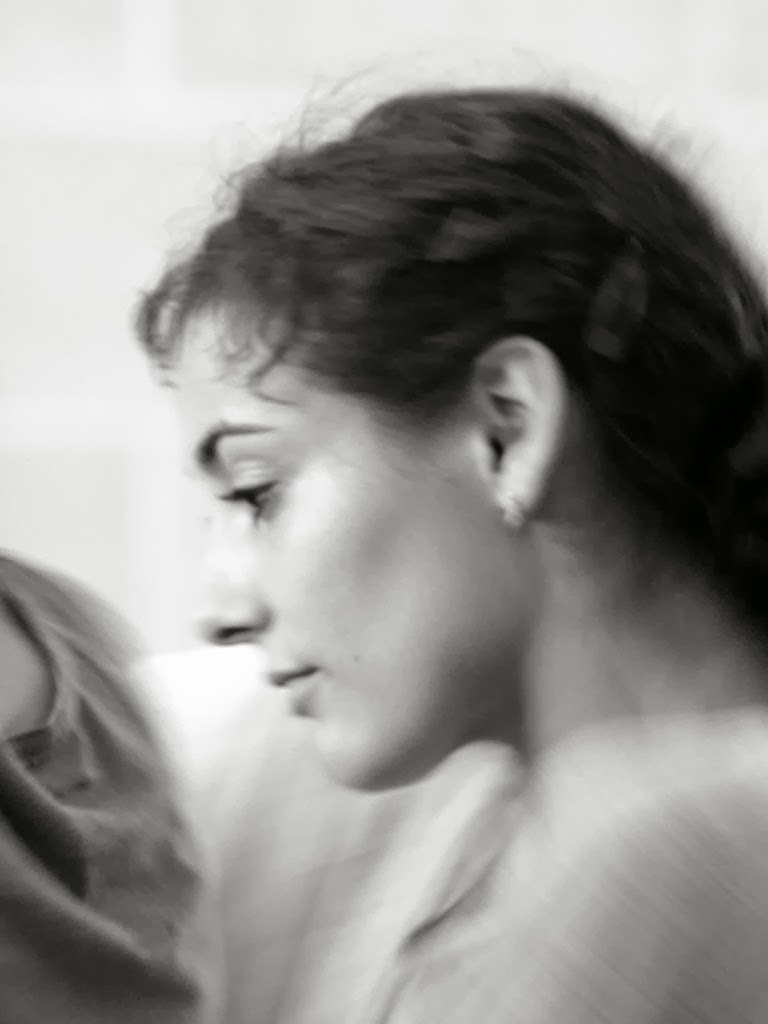 
“The root of our work with young people is to create a feeling of freedom, not control – the power of being yourself is at the heart of the work”
Hofesh Shechter
costs will be published  as soon
will be considered only inscriptions all three days of workshops


For any information about accomodations in Torino, dancers may contact:
special agreements with hotels and apartments
please call
Tel 3356931525 Romina or
aspassoconnod@gmail.com

FEES for THREE DAYS Reservation is required within january 15th

DISCOUNTS
Dancers who register and pay in full by december 1 will receive a 10% discount on the tuition, bringing the total cost of the program to € 229,00.

Dancers who have attended a previous NOD'S workshop (GAGA or Idan Sharabi three days without having made use of promotional offer price) will receive a 15% discount on the tuition, bringing the total cost of the program to € 212,50

Given the exceptional nature of the event only 1 discount will be applied per dancer.

If by reason of Act of God, beyond the control of either party, the workshop/s set out above are cancelled, exclusively for reasons attributable to the organization, it is the obligation of the organization itself, repay the entire amount paid for participation.


or for any other information about  hotel accommodation and reduction in room sharing please call
Tel 3356931525 Romina or
aspassoconnod@gmail.com


“Shechter is a true original” - Judith Mackrell, The Guardian, December 3, 2005

Hofesh Shechter is recognised as one of the UK’s most exciting contemporary artists, with his eponymous Company touring worldwide to audience and critical acclaim. A former Drummer in a rock band, Shechter is renowned for creating the musical scores for each of his dance creations with his raw, atmospheric music complimenting his Company’s unique physicality.
After graduating from the Jerusalem Academy for Dance and Music Hofesh moved to Tel Aviv to join the world-renowned Batsheva Dance Company. Here he began drum and percussion studies which continued in Paris at the Agostiny College of Rhythm. Subsequently he began experimenting and developing his own music whilst participating in various projects in Europe involving dance, theatre and body-percussion. In 2002 Hofesh arrived in the UK.
Hofesh made his choreographic debut with the duet Fragments (2003), followed by Cult for The Place Prize 2004 and Uprising (2006), his ever-popular work for seven men. The three works formed the triple bill deGENERATION, Hofesh’s first full evening of work. In 2007 he was commissioned by London's three major venues The Place, Southbank Centre and Sadler's Wells to create In your rooms. Drawing further from Hofesh’s now signature style of original music and choreography, Shechter was catapulted into the media spotlight with much anticipation surrounding the premiere of the work, resulting in sell-out performances and standing ovations at Sadler’s Wells Theatre.
After forming his international Company of highly skilled, individually talented dancers in 2008, Hofesh created The Choreographer’s Cut in 2009. Commissioned by Sadler’s Wells and performed at London’s iconic music venue the Roundhouse; Hofesh reworked his acclaimed double bill Uprising/In your rooms to feature a band of 20 musicians alongside a company of 17 dancers. Also in 2009 Hofesh was commissioned by Brighton Festival to create the “exquisitely acrimonious” The Art of Not Looking Back (The Observer, 2009) which was inspired by and made for six female dancers. An outdoor version of the work was presented at Latitude Festival later that year.
In May 2010 Hofesh presented his first full length work Political Mother which premiered at the Brighton Festival. Featuring Shechter’s cinematic score, the piece was performed by 10 dancers and featured a band of 8 live drummers and electric guitarists.  The success of the show gained the Company the worldwide attention they deserved, and they have since toured their repertoire to Australasia, United States, Asia, and across Europe gaining a huge following.
Returning to the piece in 2011, Sadler’s Wells commissioned Hofesh to create Political Mother: Choreographer’s Cut, with an even larger band of 24 musicians and 16 dancers. The show was deemed ‘a mind blowing mix of sound and vision’ by critics and cemented Hofesh’s reputation as both a choreographer and composer of recognition. Fresh from the show’s success, Hofesh’s worked in collaboration with the sculptor Antony Gormley to create Survivor, a large-scale art/music performance which premiered at the Barbican in January 2012.
Hofesh has been commissioned in the UK by Bare Bones Dance Company, Edge and Verve (the postgraduate companies of London Contemporary Dance School and Northern School of Contemporary Dance respectively), StopGAP Dance Company, Scottish Dance Theatre, CandoCo and Dance United. Internationally, Hofesh has made new work and remounted works on Ballet CeDeCe (Portugal), Hellenic Dance Company (Greece), Bern:Ballett (Switzerland), Skanes Dansteater (Sweden), Carte Blanche Dance Company (Norway) and Cedar Lake Contemporary Ballet (New York). In 2012, Hofesh will create a new work for the first-ever performance by new UK-wide youth dance company, the U.Dance Ensemble, which premiered at the Southbank Centre in July 2012.
Hofesh worked as choreographer at The Royal Court Theatre for Motortown by Simon Stephens (2006) and on The Arsonists (2007), collaborating with director Ramin Gray on both productions.  He was choreographer for the National Theatre’s award-winning production of Saint Joan (2007), directed by Marianne Elliot and starring Anne Marie Duff. He also choreographed the hit dance sequence ‘Maxxie’s Dance’ for the opening of the second series of Channel 4’s popular drama Skins.
His work has earned him a string of nominations and awards including: winner of the 3rd Serge Diaghilev choreography competition (Fragments), winner of the Audience Choice Award at the Place Prize 2004 (Cult), nominated for a South Bank Show Award and winner of the Critics Circle Award for Best Choreography (modern) 2008 (In your rooms), and nominated for a South Bank Sky Arts Award 2011 (Political Mother). He was also winner of the Movimentos Most Promising Newcomer in Dance Award (2009) and the British Theatre Institute’s Award for Excellence in International Dance (2011).
Hofesh is an Associate Artist of Sadler’s Wells and Hofesh Shechter Company is Resident Company at Brighton Dome.